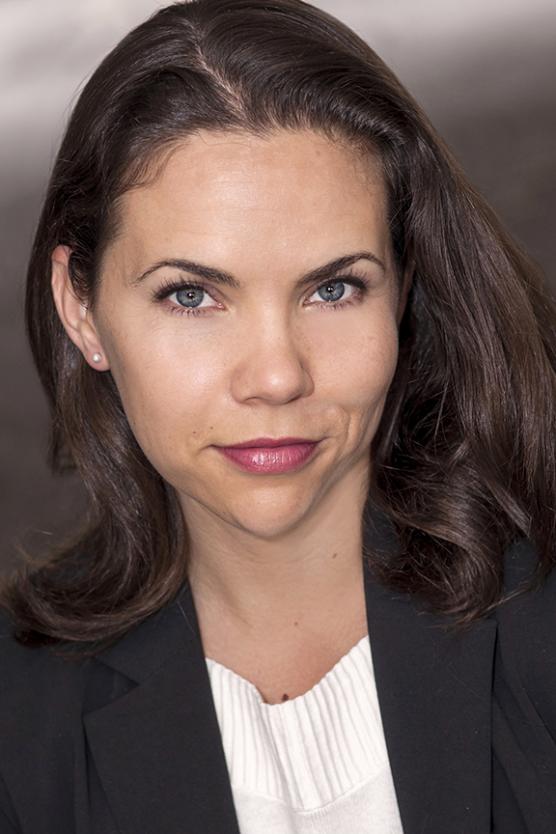 Danika Sudik is an Ovation-nominated director, actor, and teaching artist from Los Angeles. She has worked on the War Cycle as a Corps Artist of the Los Angeles Theatre Ensemble since 2008. During the War Cycle’s lifetime she has acted in the first play of the cycle, Wounded, and developed and directed the second and third plays: Nation of Two and Gospel According to First Squad, which earned an LA Weekly award for its “breadth of vision and clarity of purpose.” As an artist she is intent to meld entertainment with social relevance and follows the mantra: “don’t be boring.” With the dedicated cast, production team, and playwright, Tom Burmester, she is proud to bring this important piece of storytelling to UC Davis. As a mother and artist she recognizes the incredible power and potential of the arts to bring people together to imagine new futures and continues to ask, “What story are you telling?”