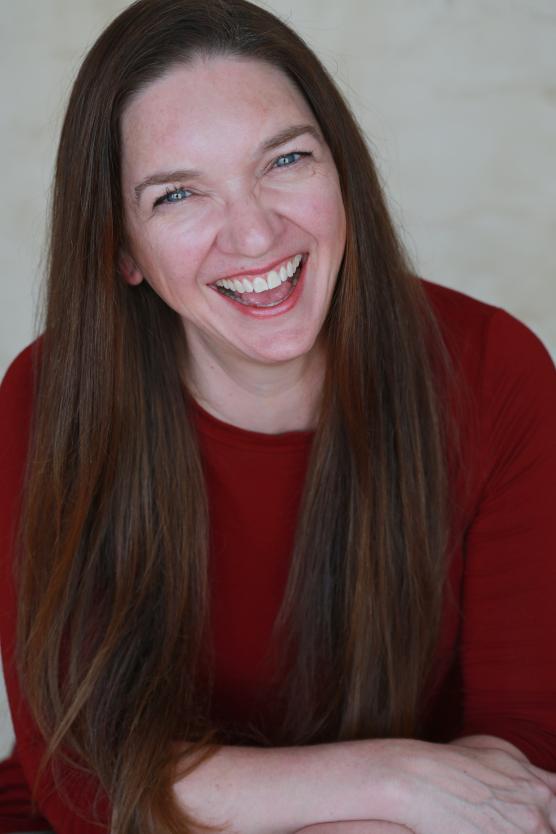 Lisa Quoresimo is Assistant Professor of Musical Theatre at Southern Utah University. She is an internationally produced composer and playwright, and an active director and performer. Her work has been seen at Berkeley Repertory Theatre (West Coast Premiere of An Octoroon), Shotgun Players, and the Brava Theatre, and she served as Artistic Director of the Kairos Theatre in New York City for many years. Her academic publications include “Charlotte Charke, A Shilling, and a Shoulder of Mutton: The Risks of Performing Trauma” in Theatre Topics (Nov 2016), “Joy and Meaning in Theatre Games” in Analog Game Studies (2015), and a forthcoming chapter in Hamilton: History, Hip-Hop and Politics: Essays on the Afterbirth of a Nation. She received her Ph.D. in Performance Studies from UC Davis in the Spring of 2018, and holds an M.A. from Carnegie Mellon University. She has also taught on the faculties of NYU and the Manhattan School of Music.

Romeo and Juliet is reinvented as a musical comedy when the UC Davis Department of Theatre and Dance, Southern Utah University’s (SUU) Department of Theatre, Dance and Arts Administration and Catalyst: A Theatre Think Tank premiere Juliet and Romeo. Co-written by Paul Gordon, a Tony Award nominee for Jane Eyre, and Curtis Moore, an Emmy Award nominee for The Marvelous Mrs. Maisel, the production will be accessible virtually June 3 at 6 p.m. PDT through midnight on June 5, 2021.