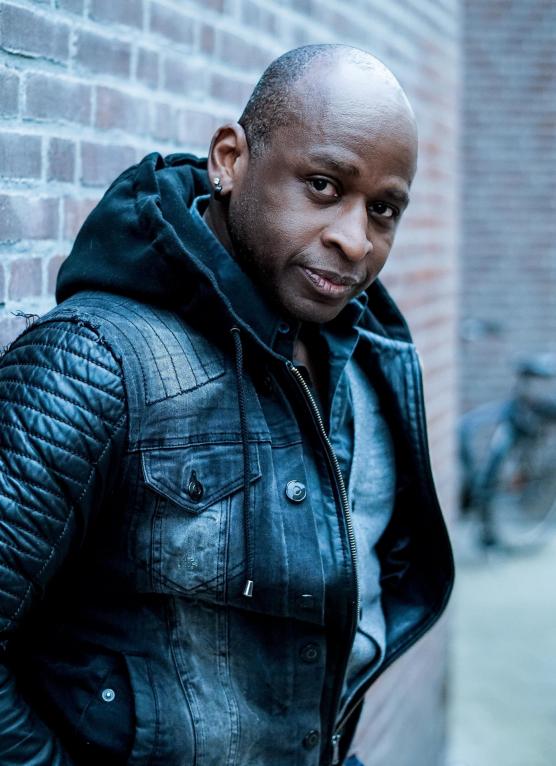 Edward Talston-Jackson is a dual native of Hamburg, Germany and Las Vegas, Nevada. Having studied music and dance, Mr. Jackson graduated with a BFA from the University of Nevada, Las Vegas. After the University, he worked with various dance companies as a soloist and guest artist. The latest of those companies is the Paul Taylor Dance Company.

Jackson then furthered his career by branching out into  the music business and landed an ensemble and understudy position with Jesus Christ Superstar. He then returned to Germany to perform with the world- renowned show Cats as the infamous Macavity.

While in Germany, Jackson continued to grow as an artist and performer and began working as a dance teacher, to help and inspire future generations of dancers. He began to choreograph and founded the Maed Dance Company and also choreographed for various industrials, videos, commercials, gala evenings, as well as, working on various films as a voice-over artist.

Jackson has studied with and worked for some of the world’s finest teachers and choreographers and is now trying to share the accumulated knowledge that he has learned over the years with the performers of today. He was most recently affiliated with Disney’s The Lion King as resident dance supervisor for over 18 years.

The work takes the stage on June 2 and 3 in the Wyatt Pavilion Theatre at 7 p.m. Performances are free and open to all.

Outside the Lines Spring 2022

The Department of Theatre and Dance will present the spring 2022 edition of Outside the Lines on May 19-21 in the Main Theatre, Wright Hall. Performances begin at 7 p.m.