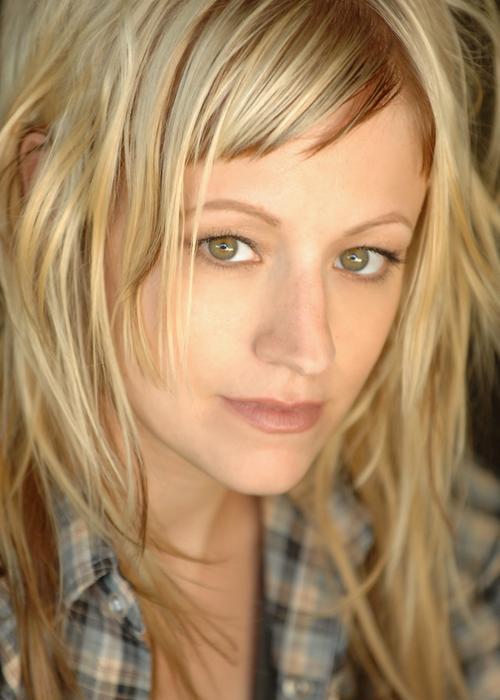 Graduating MFA candidateLindsay Beamish received glowing reviews for her film performance in “Forgetting the Girl” in The New York Times and Variety.