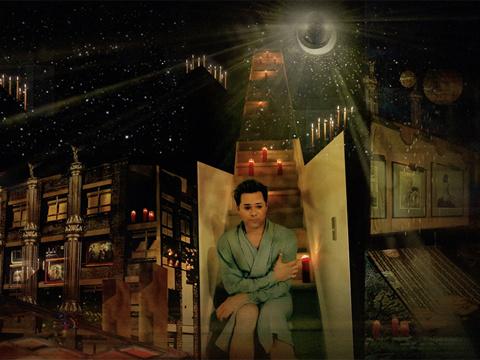 The benefit was featured in The New York Times.