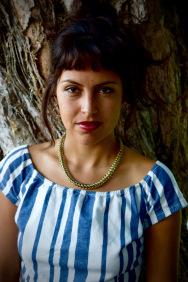 is a documentary filmmaker who has experience teaching in storytelling and film workshops, video editing and film festivals programming.

She is currently working on an experimental ethnographic film in Peru, about a healer who carries on traditional healing practices with plants, while adapting them and generating new shamanic performances in the context of a tourism boom in the Amazon.

Arielle holds two Master’s degrees : one in Social Anthropology from Bordeaux University, the other in Documentary Filmmaking from the Ecole Documentaire de Lussas. 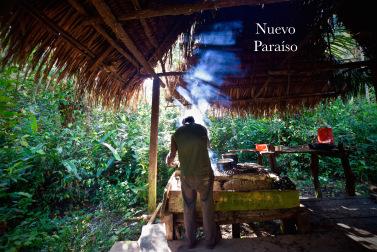