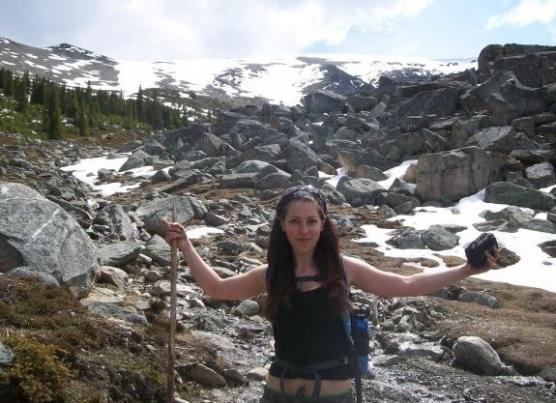 Currently engaged in PhD in Performance Studies, Amber is also working towards designated emphases in Feminist Theory and Research and Critical Theory. As a Provost Fellow in her first year at Davis, Amber presented a paper entitled “Captured Frames: Performing Sexiness in the World of the Selfie” at UCLA’s Thinking Gender conference, as well as a paper entitled “Across Lives: the Disappearance and Haunting of Aboriginal Women in Two Canadian Plays” at the Gender Beyond Boundaries conference at UC: San Diego. Publications include ‘Virtual Communities and Translation into Physical Reality in the “It Gets Better Project”’ in the Journal of Media Practice and “What’s ‘Slut’ Got to Do With It?: Language, Translation, and Transformation of a Global Protest Movement” in Jaarboek Vrouwengeschiedens (The History of Women Yearbook).