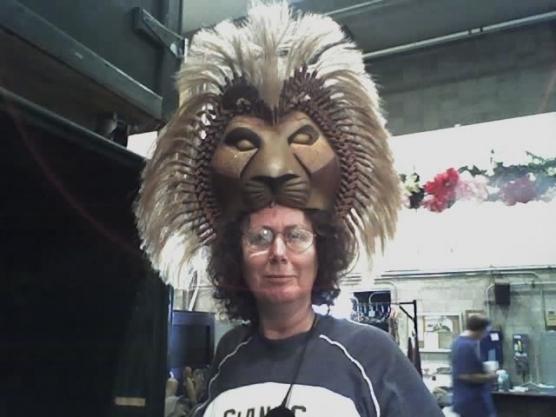 Susie Owens is in her ninth year as Production Manager with the Department of Theatre and Dance. Much of her time here has been spent renovating and upgrading theatrical systems as well as managing an evolving season of diverse productions in the various performance spaces of the department. Prior to her arrival at UC Davis, she was a touring stagehand specializing in scenic automation for The Phantom of the Opera, Radio City Music Hall Rockettes, and The Lion King.  During her time on ‘the Road,’ she was also the Head Electrician of the Peter Pan tour (Broadway. Gershwin Theatre 1998) as well as the Head Props on A Chorus Line and Fiddler on the Roof.  A native Californian, raised in Davis, she loves walking through the redwoods on the way to work at Wright Hall.