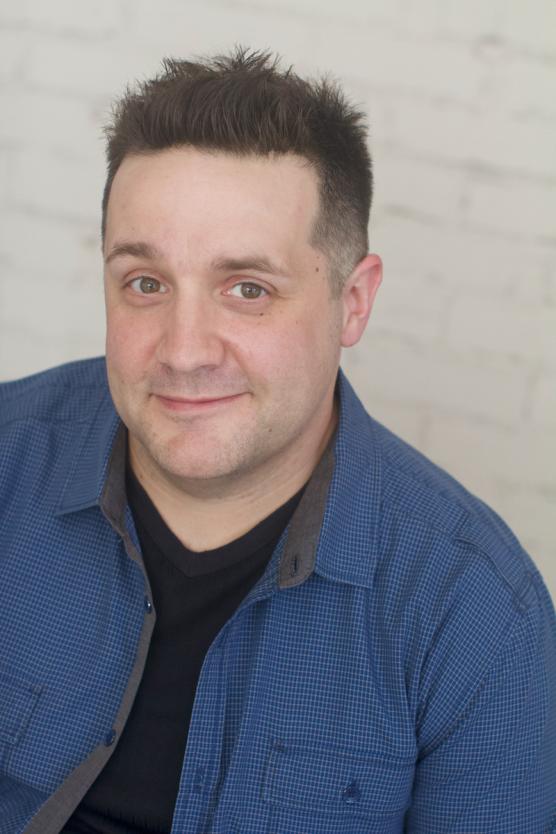 Learn how to dig into a screenplay and mine the gold necessary to have an audition that stands out. Explore options on how to get a foot in the TV/Film/Webisode world and find out ways to use social media to increase your chances.

Scheduled for Friday, Oct. 26 in the Wyatt Pavilion Theatre at 3 p.m., this free workshop will involve real “sides” from Hollywood auditions and participants will experience mock auditions providing a glimpse into what the professional acting life is like.

Workshop explores the “Hollywood Formula” and how to break into the LA entertainment industry. The workshop will include actual audition material from real TV/Film auditions as well opportunities to participate in mock auditions.

Get real-world info and “front of the line” stories on how to break-in to the competitive market of independent film making and learn how to brand yourself as an artist!

Peter Story, an award-winning actor and writer, has devoted a large portion of his career to training artists for a successful on-camera career in Los Angeles. Story has appeared on all three major networks, starred in feature films and short films and has been a part of several groundbreaking webseries. He is a member of Sacramento’s B Street Theatre Acting Company.