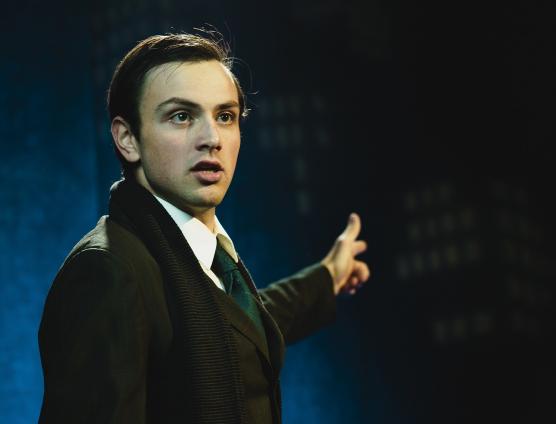 Bike City Theatre Company has been presenting several short radio plays over the summer which have featured the talents of UC Davis students and alumni on air and behind the scenes. The series, Radio Tuesdays, was pre-recorded and the plays are available on Bike City’s website.

Andy Pitchem was written by Jordan Brownlee (B.A. cinema and digital media ‘20) and the production included with assistance from Challis, Hall, Van Inwegen, and Yancher. The short play centered on Andy, a man with a heart of gold and a voice to match, who, much to the chagrin of his coworkers, is a walking infomercial (background music included) and just doesn’t know when to stop.