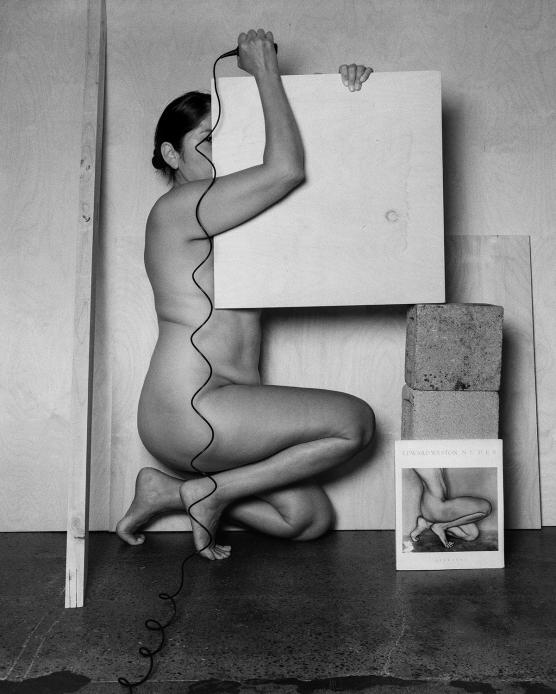 Tarrah Krajnak (b. 1979) was born in Lima, Peru. Her photographs are in collections including the Centre Pompidou and Museum Ludwig. Her book El Jardín De Senderos Que Se Bifurcan (2021) was named to the Museum of Modern Art’s inaugural list of 10 photo books of the year. Her work has been published and reviewed in Aperture, Artforum and New York Review of Books. Krajnak is represented by Galerie Thomas Zander, Cologne, Germany, and she has received fellowships from the George and Eliza Gardner Howard Foundation and the Lewis Baltz Research Fund Award. She is an assistant professor of art at the University of Oregon, and living on the unceded territory of the Kalapuya.

Organized by the Department of Art and Art History and supported by the U.C. Davis College of Letters and Science. Co-sponsored by the Manetti Shrem Museum.