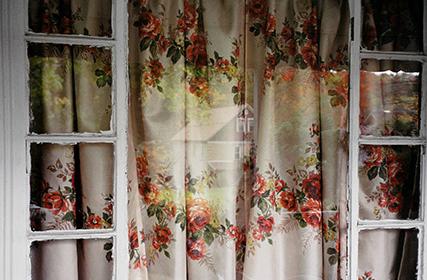 Ed Panar is a photographer living in Pittsburgh, Pennsylvania, whose recent work has been described as having a “tacit recognition that the roles of observer and observed are fluid and interchangeable”. (Neil Harris, TIME photo editor). With five books under his belt and numerous awards attributed to him, Panar prefers to travel inconspicuously (by foot or by bike) through the world, camera in hand.

Panar is co-founder of Spaces Corners, an artist run photo book gallery and project space, established in 2011. Along with international gallery shows, he has recently been named in Tokyo’s Upcoming Photographers From Around the World, TIME’s Best of 2011, and a Fellowship from the Pennsylvania Council of the Arts in 2007. Panar has a permanent collection in The Museum of Contemporary Photography in Chicago, Illinois, and was featured in the Midwest Photographers Project, MoCP in Chicago from 2005-2009.