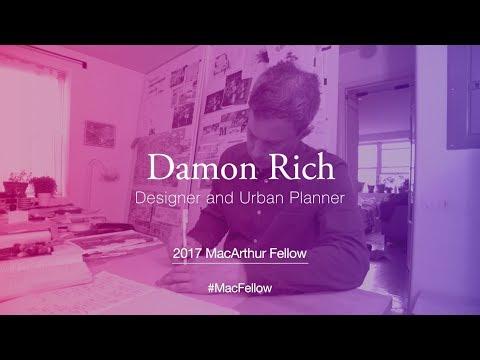 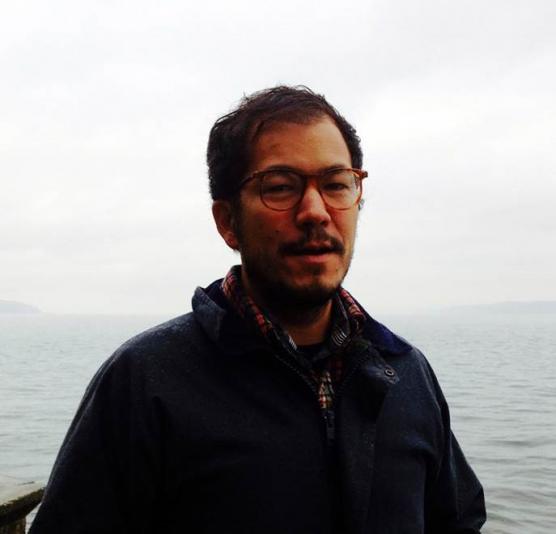 Damon Rich, an urban designer and visual artist, and Rosten Woo, an artist, designer, and writer, are the featured speakers in the Alberini Family Speaker Series in Design at UC Davis on May 30. The pair discuss “Building Power: Designing for Democracy Involving Communities in Design.”

Presented by the UC Davis College of Letters and Science’s Department of Design, this second lecture in the annual series will take place in the Ann E. Pitzer Center. The free talk will begin at 4:30 p.m., followed by a reception.

Rich is an urban designer, visual artist and partner at Hector. He previously served as planning director and chief urban designer for the City of Newark, New Jersey, and is the founder of the Center for Urban Pedagogy (CUP), an internationally recognized nonprofit organization that uses art and design to increase meaningful civic engagement. CUP won the 2016 National Design Award for institutional achievement.

Rich received the 2017 MacArthur Fellowship (also known as a “genius grant) for “creating vivid and witty strategies to design and building places that are more democratic and accountable to their residents.” His work has been recognized by the American Planning Association National Planning Award, the Cooper Hewitt National Design Award, the Loeb Fellowship in Advanced Environmental Studies at the Harvard University Graduate School of Design, the MacDowell Colony, and the United States Pavilion at the 11th International Architecture Exhibition in Venice.

Woo is an artist, designer and writer living in Los Angeles and a co-founder and former executive director of CUP. His projects aim to help people understand complex systems, reorient themselves to places, and participate in group decision-making. He acts as a collaborator and consultant to a variety of grassroots organizations including Little Tokyo Service Center, the Black Workers Center, Los Angeles Alliance for a New Economy, and Esperanza Community Housing Corporation, as well as the LA Philharmonic, the City of Los Angeles, and California State Parks.

Woo’s work has been exhibited at the Cooper-Hewitt Design Triennial, the Venice Architecture Biennale, and various piers, public housing developments, shopping malls and parks. His book Street Value about race and retail urban development was published by Princeton Architectural Press in 2009.

Read “Alberini Series Guests Speak on “Designing for Democracy”” in the College of L&S Newsletter.

The series, supported through an endowment by the Carlos and Andrea Alberini Family Foundation, brings to campus renowned innovators and thinkers in design to inspire students and encourage community engagement and learning.