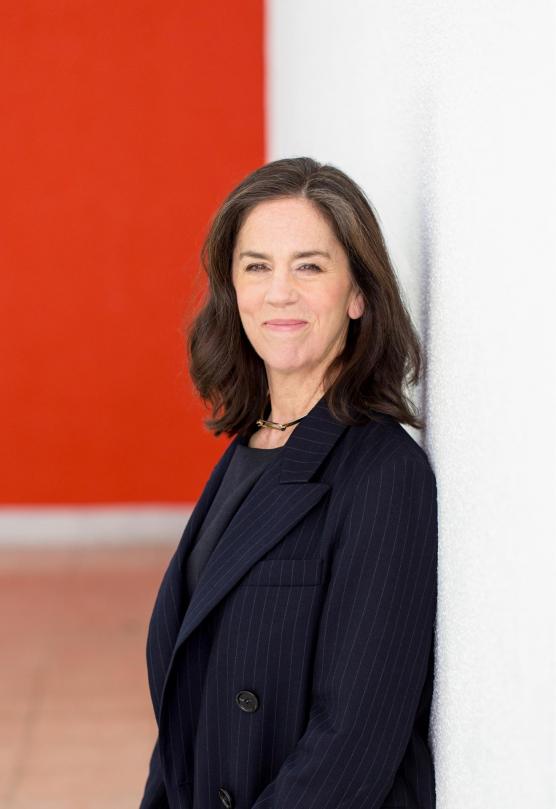 THIS EVENT HAS BEEN CANCELED

Connie Butler is the chief curator at the Hammer Museum in Los Angeles where she has organized numerous exhibitions including “Lari Pittman: Declaration of Independence” (2019), “Marisa Merz: The Sky Is a Great Space” (2017), and the biennial of Los Angeles artists “Made in LA” (2014).  Butler has long been interested in feminism and art, curating numerous show on women artists. When she was the Robert Lehman Foundation Chief Curator of Drawings at MOMA (2006-2013), she co-curated ”Lygia Clark: The Abandonment of Art, 1948-1988,” the first major Lygia Clark retrospective in the United States (2014). She organized the groundbreaking survey “WACK! Art and the Feminist Revolution” (2007) at the Museum of Contemporary Art, Los Angeles where she was curator from 1996-2006. In 2020, Butler received a fellowship from The Center for Curatorial Leadership as well as the Bard College Audrey Irmas Award for Curatorial Excellence.

Organized by the Department of Art and Art History. Supported by the UC Davis College of Letters and Science and co-sponsored by the Manetti Shrem Museum.