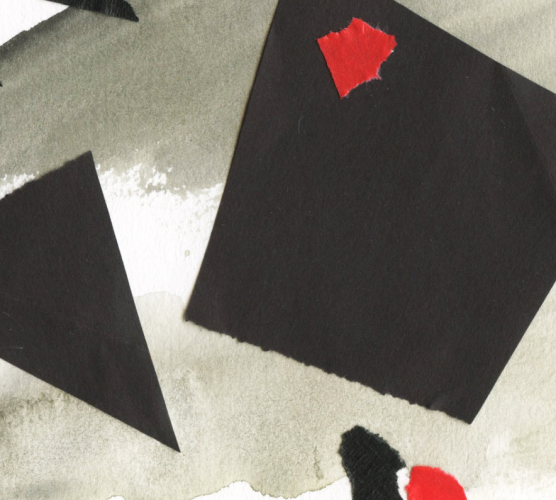 Sarah Wald: Pat on the Back
Text by Brendan Higginbottom

The Brooklyn Art Song Society (BASS) has earned a reputation as one of the preeminent organizations dedicated to the vast repertoire of poetry set to music.

The New York Times called BASS “a company well worth watching” and Voce di Meche hailed, “as long as BASS is around we do not need to worry about the future of art song in the USA.” Opera News writes, “Brooklyn Art Song Society keeps the intimate recital alive with innovative programming,” and the New Yorker praised BASS as “uncompromisingly dedicated to continuing the traditions of classical art song, both old and new.”

Past highlights have included performances of the complete songs of Charles Ives and Henri Duparc, a festival of works from Franz Schubert’s last year, a five-concert survey of the songs of Les Six, and the complete output of Hugo Wolf over six seasons. Committed to keeping art song relevant in our time BASS has collaborated closely with important living composers such as Tom Cipullo, Michael Djupstrom, Daron Hagen, Jake Heggie, Libby Larsen, Lowell Liebermann, James Matheson, Glen Roven, Andrew Staniland, Scott Wheeler and Yehudi Wyner, and many others.  In May 2015 BASS released its first album, New Voices on Roven Records, which debuted in the top 10 on the Billboard Traditional Classical charts.

Highlights from this season include the five-concert series La France, two world premiere commissions by acclaimed composers Harold Meltzer and Kurt Rohde, a west coast tour, including performances on KING FM 98.1, Seattle’s classical radio station, and an artist residency at University of California- Davis. In addition to monthly concerts in Brooklyn, BASS has traveled to Philadelphia, Kansas City, Portland, ME and held residencies at University of Notre Dame and University of Chicago.   Brooklyn Art Song Society is proud to make the Brooklyn Historical Society its primary venue, and also has lasting relationships with National Sawdust and the Brooklyn Public Library. BASS’s artist roster features over 40 of the finest young interpreters of art song.

Writing It wasn’t a dream made Rohde realize that a similar collaborative project would likely be fruitful for graduate students in both departments. On Saturday, the musicians presented two new works from this project.

“May Is a Month of Arts Collaboration at UC Davis” April 27, 2018 (Letters and Science)

Fries and Sulieman are one of six duos from the College of Letters and Science music and English departments that have collaborated on works for voice, piano and some electronics. The pieces will be premiered by the Brooklyn Art Song Society at the “Creative Writing” concert May 10.

Samuel Clark-McHale (b. 1992) is an American composer currently residing in Davis, CA. His works have been performed by, among others, Ensemble Signal, Quartetto Indaco, and the Illinois Modern Ensemble at venues and festivals including June in Buffalo and the highSCORE New Music Festival. His piece metallic cocaine bebop for Pierrot ensemble was a 2015 ASCAP Morton Gould Award Finalist.

Emily Clark-Kramer hails from North Carolina where she graduated with a BFA in Painting from UNC-Greensboro in 2015.  Before arriving as an artist, Emily studied textiles and Spanish.  She studied abroad in Prague, the Dominican Republic and Siena, Italy.  She is primarily a painter and installation artist, and her work often investigates the intersection of the two.  She explores  the organization of bright colors into maps or systems.