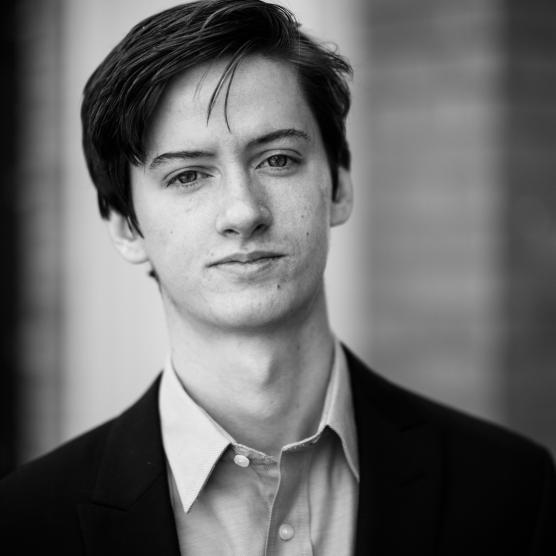 Samuel Clark-McHale (b. 1992) is an American composer currently residing in Davis, CA. His works have been performed by, among others, Ensemble Signal, Quartetto Indaco, and the Illinois Modern Ensemble at venues and festivals including June in Buffalo and the highSCORE New Music Festival. His piece metallic cocaine bebop for Pierrot ensemble was a 2015 ASCAP Morton Gould Award Finalist. He obtained a bachelor’s degree in music composition at the University of Illinois Urbana-Champaign and is currently pursuing a PhD in composition and theory at UC Davis studying with Laurie San Martin.

sclarkmchale[remove-this-and-replace-with-at]ucdavis.edu
Back
This item appears in: