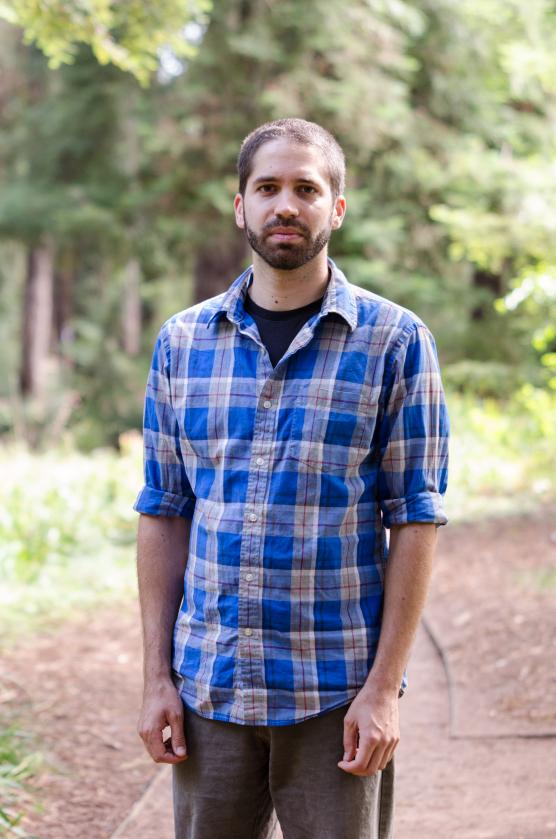 Phil Acimovic was born and raised in New England. He currently studies composition at UC Davis with Pablo Ortiz. His music is calm but messy, organized but flexible, energetic but not dramatic. He has composed works for percussion, string quartet, reed quintet, and orchestra. In addition to writing concert works, he was involved in the Lake Tahoe Sonification Project, creating a sonic environment from Lake Tahoe weather data.

Acimovic is an active performer of Javanese Karawitan (gamelan). He studied and performed music in Central Java for over two years. He listens frequently to music by Ligeti, Nancarrow, Ives, Feldman, and Berio. His own compositions currently focus on constructing lively musical environments that eschew traditional ideas of musical hierarchy.

Admitted to the Summer Institute for Contemporary Performance Practice at the New England Conservatory this summer. Additionally, had works performed at the New Music on the Point, a music festival in Vermont.

Compositions by graduate students Philip Acimovic and Christopher Castro are to have their world premieres in an upcoming Left Coast Chamber Ensemble concert. Acimovic’s Reverent Murmurs for Two Pianos and Castro’s IV-I for Two Pianos are included in the program Visions de l’Amen.

The concert will be performed in two Bay area venues, first on Feb. 1 and 3 at the Berkeley Piano Club, then on Feb. 5 at the San Francisco Conservatory of Music.