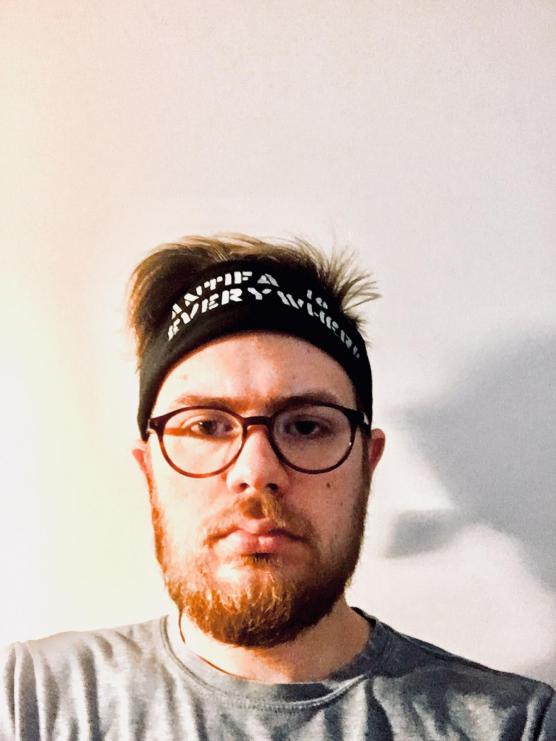 Joseph Donald Peterson (b. 1995, he/him) is a performer, composer, and occasional violin maker. He received his Bachelor’s degree in viola performance from The Juilliard School, where he studied with the violist Samuel Rhodes and the composer Justin Dello Joio. During his time there, he was runner-up in the Juilliard School viola competition, contributed to the student-led newspaper, The Citizen Penguin, and co-led several student actions. Right now, at this very moment, he is a graduate worker and PhD candidate in music composition and theory at the University of California, Davis.

The UC Davis Symphony Orchestra will premiere two works, including one responding to the COVID-19 pandemic and a much-loved symphony by Antonín Dvořák for its concert on March 5. The concert takes place at 7 p.m. at the Robert and Margrit Mondavi Center for the Performing Arts.