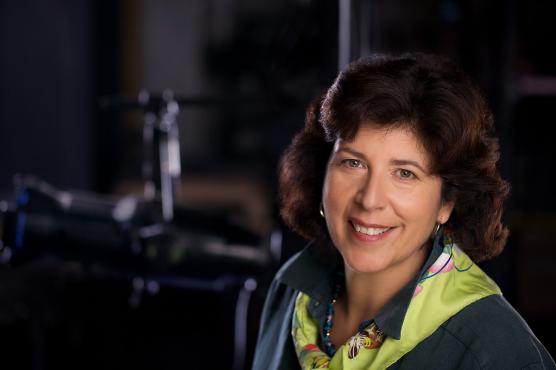 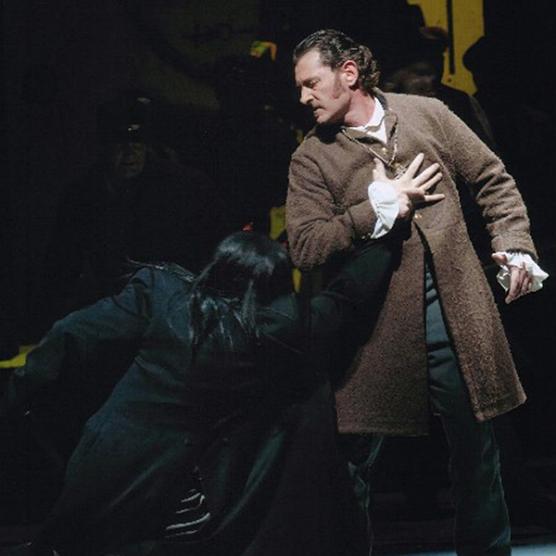 Opera companies around the world have shuttered their doors during the COVID-19 pandemic. In order to better understand challenges and hopes for the world of opera and hopes in the present crisis and in the foreseeable future, Pierpaolo Polzonetti, Professor of Music at UC Davis, will interview the internationally-recognized director of opera Francesca Zambello, and moderate a roundtable discussion, including orchestra conductor and UC Davis Professor Christian Baldini, and two professional opera singers: Malcolm MacKenzie, who also teaches at UC Davis, and Brett Polegato.

This event is co-sponsored by the Jan and Beta Popper Endowed Professorship in Opera.

An internationally recognized director of opera and theater, Francesca Zambello’s work has been seen around the world. She serves as Artistic & General Director of The Glimmerglass Festival and Artistic Director of Washington National Opera. She has begun major commissioning programs for new works in both companies that have resulted in productions of many large and small-scaled new works. In addition to receiving the San Francisco Opera Medal for Artistic Excellence and serving as Artistic Advisor from 2006 to 2011, she has been awarded the Chevalier des Arts et des Lettres by the French government for her contribution to French culture, and the Russian Federation’s medal for Service to Culture. Other honors for her work include three Olivier Awards from the Society of London Theatre and two Evening Standard Awards for Best Musical and Best Opera. The French Grand Prix des Critiques was awarded to her twice for her work at the Paris Opera. Other awards include Best Production in Japan, the Palme d’Or in Germany, the Golden Mask in Russia and the Helpmann Award in Australia. Recently, she was conferred the Knighthood of the Order of the Star of Italy for her contribution to the promotion of the Italian musical and operatic heritage in the United States and the world. She has been a guest lecturer at Harvard, Juilliard and Yale. An American who grew up in Europe, she speaks French, Italian, German and Russian. She is a graduate of Colgate University in Hamilton, New York.

Baritone Brett Polegato’s artistic sensibility has earned him the highest praise from audiences and critics: “his is a serious and seductive voice” says The Globe and Mail, and The New York Times has praised him for his “burnished, well-focused voice” which he uses with “considerable intelligence and nuance.” He appears regularly on the world’s most distinguished stages including those of Lincoln Center, the Metropolitan Opera, La Scala, the Concertgebouw, the Opéra National de Paris, Glyndebourne Festival Opera, the Lyric Opera of Chicago, Houston Grand Opera, the Teatro Real, Roy Thomson Hall, the Kennedy Center, Carnegie Hall and Wigmore Hall, and has collaborated with conductors such as Yannick Nézet-Séguin, Daniele Gatti, Andris Nelsons, Bernard Haitink, Seiji Ozawa, Jeffrey Tate, Marc Minkowski, and Martyn Brabbins. He can be heard as soloist in the Grammy Awards’ Best Classical Recording of 2003 – Vaughan Williams’ A Sea Symphony (Telarc) with the Atlanta Symphony Orchestra under the baton of Robert Spano.

This event has been archived and may contain content that is out of date.
Event
January 14, 2021 - 4:00 pm - 5:30 pm Pierpaolo Polzonetti Malcolm MacKenzie Christian Baldini
Faculty Profile