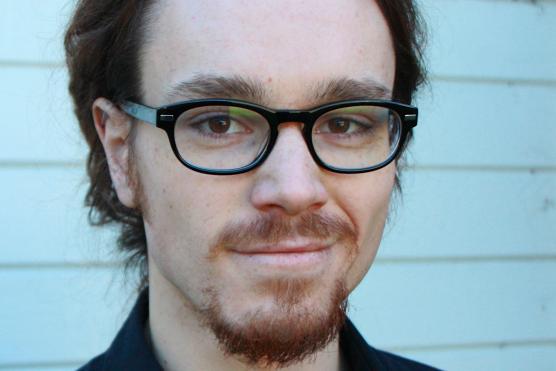 Richard Chowenhill is an award-winning composer and guitarist. His music has been performed across North America by the Lydian String Quartet, the Talujon Percussion Ensemble, the Beat City Percussion Ensemble, the Wellesley Composers Conference Orchestra, Music from China, members of the UC Davis Symphony Orchestra, members of the UC Davis Early Music Ensemble, the Davis Shakespeare Ensemble, and numerous other soloists and ensembles. Originally from California, he has performed as a guitar player in numerous California-based bands and chamber ensembles. Currently he performs with the Boston-based experimental group Ehnahre and will appear on its forthcoming record. Drawing influence from his experiences performing in rock and metal bands, chamber ensembles, orchestras, jazz groups, an early music ensemble, several theater productions, and a Hindustani vocal ensemble, his compositions frequently reflect his diverse musical background. Currently the resident composer and associate artistic director with the Davis Shakespeare Ensemble, he is pursuing a PhD in music composition and theory at Brandeis University.