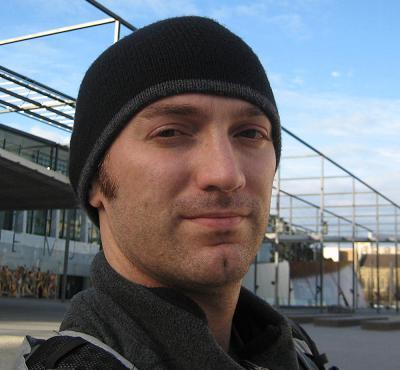 He also co-founded the New Lens Concert Series with composer Juhi Bansal and cellist Kevin Krentz. New Lens aims to rebuild bridges between living composers and audiences by carefully juxtaposing masterworks with contemporary pieces which draw upon more traditional materials. Furthermore, New Lens does not reveal the program to the audience until after the pieces have been performed, thus negating many of the preconceptions tied to a composer’s dates. Launched in April 2012, New Lens’s second series took place late April/early May 2013 with six shows by Panic Duo throughout California.

In addition to his career as a composer, Shatzer also spent three years as the assistant choral conductor under Jeffrey Thomas at the University of California, Davis, twice being awarded the Barbara K. Jackson Fellowship in Student Conducting. Holding degrees from the University of Michigan and the University of Miami, he has also had the privilege of studying music theory at Florida State University, and composition at institutions in Paris, Buenos Aires, Melbourne, and Rome, among others. He is a member of New Music USA and is represented by BMI.