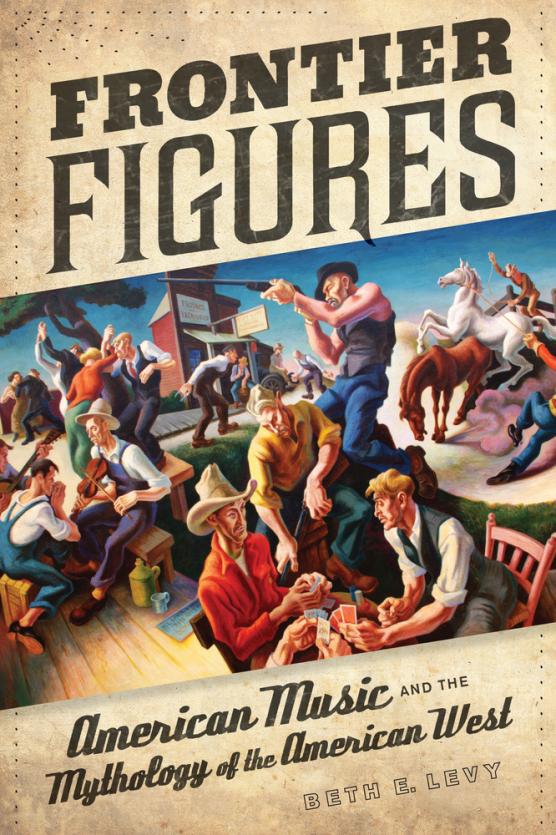 Each year the award honors “a book of exceptional merit that both illuminates some important aspect of the music of the United States and places that music in a rich cultural context. The goal of this award is to recognize the best writing on music in American culture, regardless of the source or intended audience of that writing; hence work by a broad range of authors—including performing musicians, journalists, and music critics, as well as academic scholars …”

The publication of the book was supported in part by the American Musicological Society and by the UC Press Authors Imprint fund for outstanding first books.