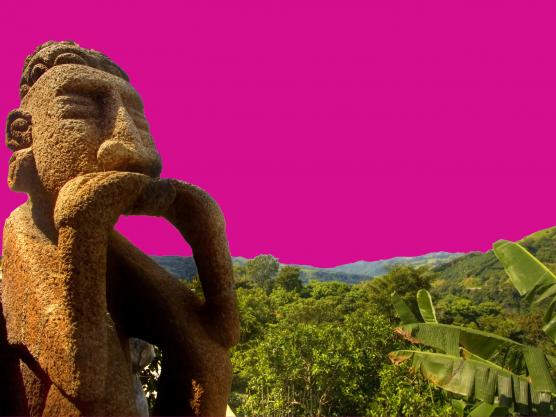 Eunghee Cho, a native of Davis, has won awards from the Alice and Eleonore Schoenfeld International String Competition in Harbin, China, the University of Southern California Bach Competition, and the New England Conservatory of Music where he earned his master’s degree and is currently working on his doctorate. Cho received his bachelor’s degree from USC’s Thornton School of Music. He is the artistic director and founder of the Mellon Music Festival in Davis.

A recipient of a 2019 Ernst von Siemens Composer Prize, Cleare works in the areas of concert music, opera, extended sonic environments, and hybrid instrumental design. She holds a PhD from Harvard University.

Composed in the summer of 1887, the Double Concerto was Brahms’s final work for orchestra and was first performed in October of that year in the Gürzenich [de] in Cologne, Germany.

Celebrating its 60th anniversary, the UC Davis Symphony Orchestra is one of the most forward-looking university orchestras in the United States, and is committed to presenting repertoire from different periods and styles at the highest artistic level. Its members include undergraduate and graduate students, faculty and staff as well as community members.


Mondavi Center for the Performing Arts, Davis, CA
View map
Back
This item appears in:

This event has been archived and may contain content that is out of date.
Event
May 4, 2019 - 7:00 pm - 9:00 pm Christian Baldini
Mondavi Center for the Performing Arts, Davis, CA
View map
Faculty Profile