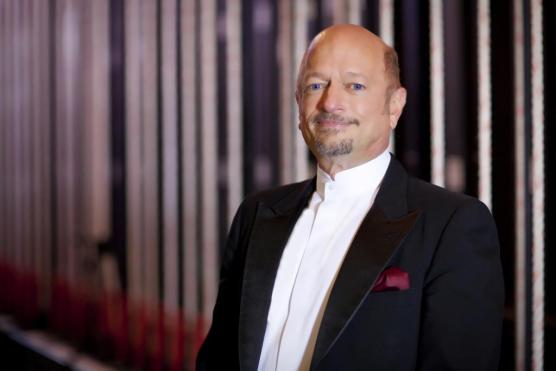 Jeffrey Thomas, professor emeritus, and the American Bach Soloists were honored by the website SF Classical Voice as winners in their annual Best of the Bay series.

The American Bach Soloists Summer Festival & Academy, under the direction of Thomas, received their third win in the Best Festival category. This year’s theme was “The Glorious Court of Dresden,” with concerts, workshops, lectures, and master classes exploring music composed in and around the German “Jewel Box” city.

In its review of the ABS performance at this year’s recent festival, SF Classical Voice said ”it is simply a phenomenal Baroque choir and orchestra.”