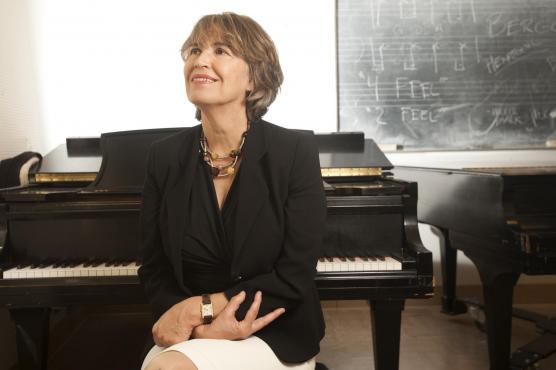 The following citation was read at the Awards Ceremony: “The Board and Council wish to honor you in particular for an innovative and original body of scholarship reflecting a lifelong commitment to understanding the role of memory in the transmission, performance and composition of music in Europe before the early modern era and in early 20th century Africa. Your meticulous synthesis of traditional musicological methods, recent theories of memory’s mechanisms in primarily oral cultures, and disciplinary history is a model of rigorous interdisciplinary scholarship. These qualities in your work have been recognized by numerous fellowships and awards, including the ASCAP Deems Taylor Award, the Wallace Berry Award of the Society for Music Theory; the Bruno Nettl Prize of the Society for Ethnomusicology; and the H. Colin Slim Award from our society. In addition, you have consistently dedicated yourself to the service of this Society (chairing the Program, Communications, Einstein and Kinkeldey and Publications Committees and the Northern California Chapter, as well as serving on the AMS board and the Editorial Board of JAMS).”

The American Musicological Society was founded in 1934 as a non-profit organization to advance “research in the various fields of music as a branch of learning and scholarship.” In 1951 the Society became a constituent member of the American Council of Learned Societies. At present, 3,000 individual members and 800 institutional subscribers from forty nations are on the rolls of the Society.