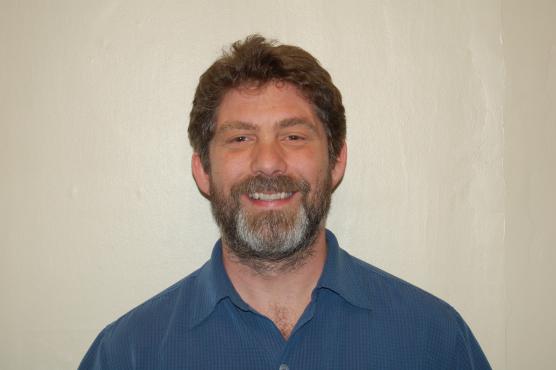 Anthony (Tony) Dumas is a Visiting Assistant Professor at the State University of New York, The College at Brockport where he teaches courses in both the Department of Theatre and Music Studies and the Delta College Program. Previously, Dr. Dumas has taught at UC Davis, Woodland Community College, St. Lawrence University, and SUNY Potsdam.

Dumas’s primary research is located at the conceptual intersection of Mediterranean, American, and Caribbean musics, cultures, and identities. His dissertation, (Re)Locating Flamenco: Bohemian Cosmopolitanism in Northern California, examines California’s flamenco scene as part of an American bohemian counterculture and shows how its flamenco community maintains an identity that is at once rooted in flamenco conventions, localized traditions, and cosmopolitan ideals. He also reveals a subtle undercurrent of Zen Buddhist-inspired philosophy and a countercultural ideology that allies California’s flamenco community with North American folk music revivalists and San Francisco’s Beat poets. Additionally, his work provides an account of flamenco as a transnational genre that fuses with jazz, Cuban son, new age, Americana, and even heavy metal, resulting in complex identities that revolve around romanticized notions of the Spanish “Gypsy.”

His secondary research in ecomusicology is concerned with the intersection of music, culture, and nature. This interest stems from his five-year interdisciplinary work in the Arts/Science Fusion program at UC Davis where he co-developed, and received a teaching award for, an NSF- funded project that married music performance with science pedagogy. His own research focuses on 1) the importance of nature in flamenco and American popular musics; and 2) ecological issues facing luthiers in Mexico the Southwest United States.

Dumas has written for the Grove Dictionary of American Music and has presented papers at regional, national, and international meetings of the Society for Ethnomusicology (SEM), the International Association for the Study of Popular Music (IASPM), and the International Council for Traditional Music (ICTM). He is also the 2011 recipient of the Lise Waxer Prize in popular music (PMS-SEM) for his work on the commodification of flamenco in the United States.

Tony Dumas, a UC Davis doctoral candidate in ethnomusicology, won the Marnie Dilling Prize for best student paper presented at the Northern California Chapter of the Society for Ethnomusicology (NCCSEM) annual meeting, held in March of this year in Santa Cruz. His paper “(Re)Locating Flamenco: A Northern California Case Study” was judged by a panel of three according to a 100-point scoring rubric that includes categories for quality, organization, use of examples, and audience engagement.