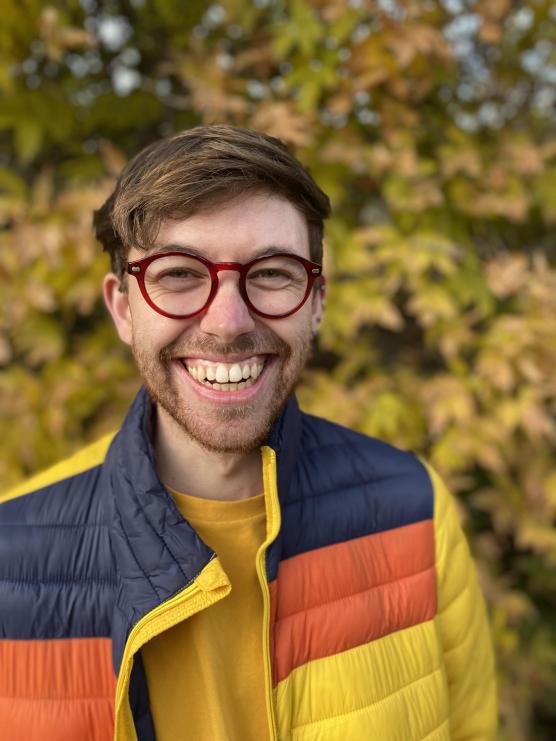 Max Gibson is a British-Irish composer, sound artist, performer, writer, and educator, splitting his time between Birmingham, UK, and Northern California. His works have been performed and presented internationally in Australia, Belgium, Brazil, Canada, France, Slovenia, Sweden, Turkey, the USA, and across the UK.

Max’s work is eclectic, and draws on a myriad of lines of interest, influence, and confluence, including medievalism, architecture, globalism, industrialism, astronomy and astrology, as well as the natural world. His recent work engages with aspects of expanded time, line and counterpoint, sound massing, the act of listening, and with configuring the space of performance and spectatorship through interdisciplinary approaches to composition. Concerns surrounding sustainable creative practices, the politics of participation, and demands of labor within various musicking models have also started to inform and influence his philosophy of practice.