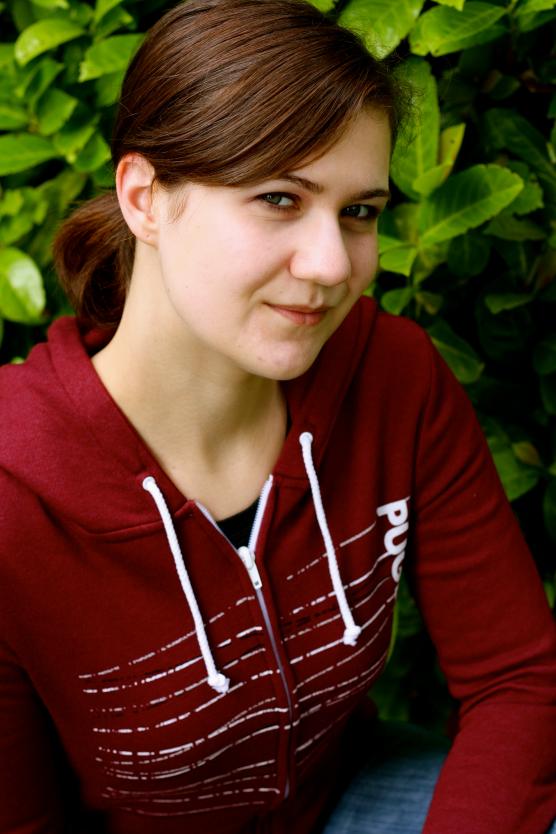 In the summer of 2012, Andersen’s project entitled “Questions of Authorship in Josquin, Monteverdi, and Mozart: Documentary versus Stylistic Evidence” examined how issues of authenticity and authorship have subsequently impacted the reception of specific musical works.  Her current research interests include Medieval and Renaissance music as well as reception history.

In addition to her musicological interests, Andersen enjoys playing flute and was co-principal in the University of Puget Sound Wind Ensemble.  She has also worked as a software developer and relishes the puzzles and challenges of programming that she encounters when working on side projects in her spare time.

jdandersen[remove-this-and-replace-with-at]ucdavis.edu
Back
This item appears in: