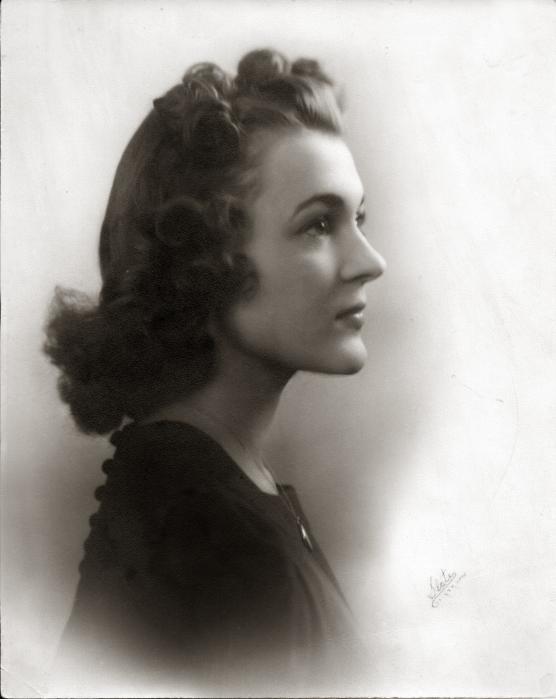 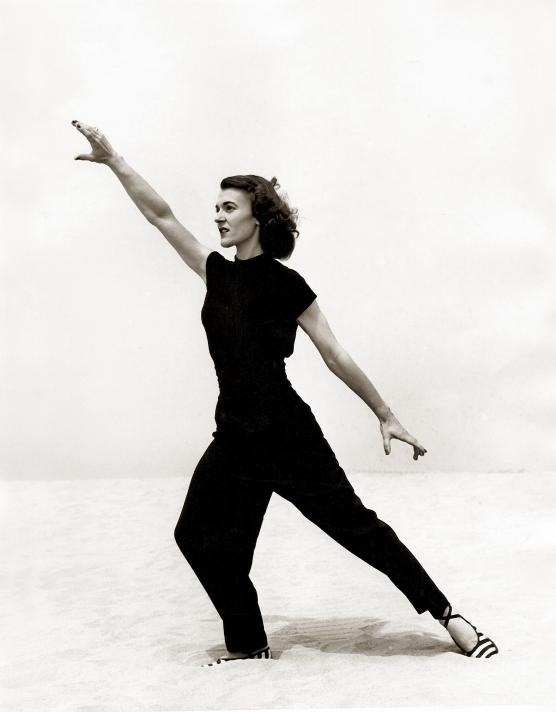 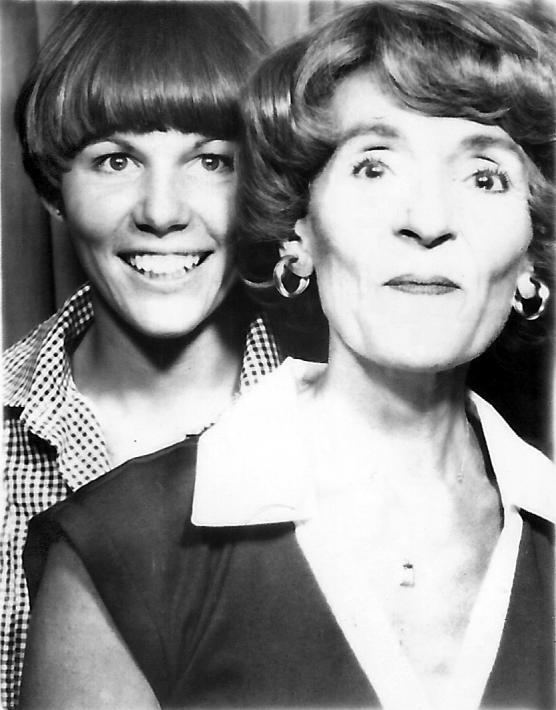 Joy S. Shinkoskey was the mother of Deborah Pinkerton and mother-in-law to Bret Hewitt. Deborah and Bret established an endowment to support noon concerts and musical performances in the UC Davis Department of Music.

Mother of four children, including Deborah Pinkerton, Joy Shinkoskey was in her younger years a model and played the piano which is where she developed her love of music, playing Beethoven piano works in the Spokane Music Festival, 1940, and throughout her life.

Shinkoskey eventually made her home in Costa Mesa, California, where she was a long-time community activist, and was honored as Woman of the Year by the Costa Mesa Chamber of Commerce in 1996. She organized the first Girl Scout troop in Costa Mesa at the TeWinkle School in Costa Mesa and later became president of the Costa Mesa Federation of Republican Women.

Active in sports, she taught swimming and water safety to infants and small children and helped disabled children using water therapy. Shinkoskey had a reputation as an excellent tennis player.