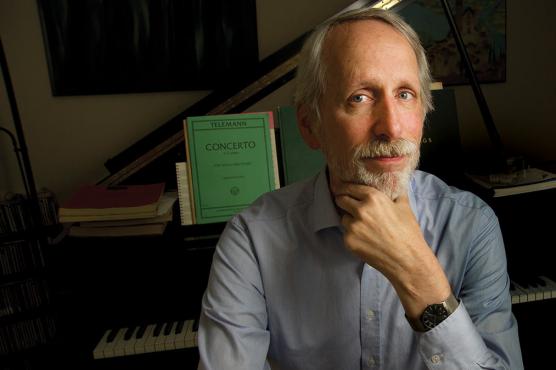 The following citation was read at the Awards Ceremony: “The Board and Council wish to honor you for your work on musical allusion and other kinds of motivic and structural relationships across the repertories of many centuries, and in such compositions as Josquin’s mass for Ercole d’Este, Willaert’s “Videns dominus,” Beethoven’s late quartets, Brahms’ ”Alto Rhapsody,” and Gershwin’s “Porgy and Bess.” Your work has also extended to exciting studies of rock covers; and to studies and a vast database of late nineteenth- and twentieth-century women song composers, for all of which you have produced many books and articles and garnered many awards.

“We also wish to honor your dedicated service on the AMS Council, the AMS Campaign Committee, the Program Committee, COPAM, the Board, and the Pisk Award Committee; the Publications Committee as AMS Studies Editor; and your extraordinary service as President of the Society, including memberships on the Communications, Committees, Development, and Finance committees. Congratulations, Chris!”

The American Musicological Society was founded in 1934 as a non-profit organization to advance “research in the various fields of music as a branch of learning and scholarship.” In 1951 the Society became a constituent member of the American Council of Learned Societies. At present, 3,150 individual members and 760 institutional subscribers from forty nations are on the rolls of the Society.