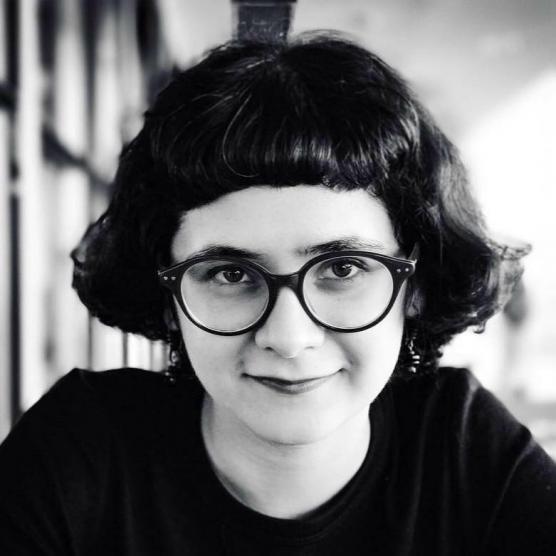 Music composition doctoral student Aida Shirazi’s “Lullaby for Shattered Angels” is being performed as part of the inaugural “New Music from the Islamic World” series at Music at the Anthology (MATA) in New York July 8.

A story about the concert appears in The New Yorker.

Shirazi is one of five composers whose work was selected for the concert. “Lullaby …,” for harp, flute and viola, is receiving its U.S. premiere at the concert. MATA supports and commissions work by music of early career composers and is one of the world’s most sought-after performance opportunities for young and emerging composers.

Shirazi was raised in Tehran, Iran, and holds degrees in piano from Tehran University of Art and music composition and theory from Bilkent University in Ankara, Turkey. Her music has been performed by Bilkent Symphony Orchestra, Ergon Ensemble, Sierra Ensemble and at festivals in Turkey, France, and the United States. Shirazi’s music for solo instruments, voice, ensemble, orchestra and electroacoustic works, examines different harmonic, timbral, rhythmic and formal elements of classical and folkloric Iranian music in the framework of contemporary music