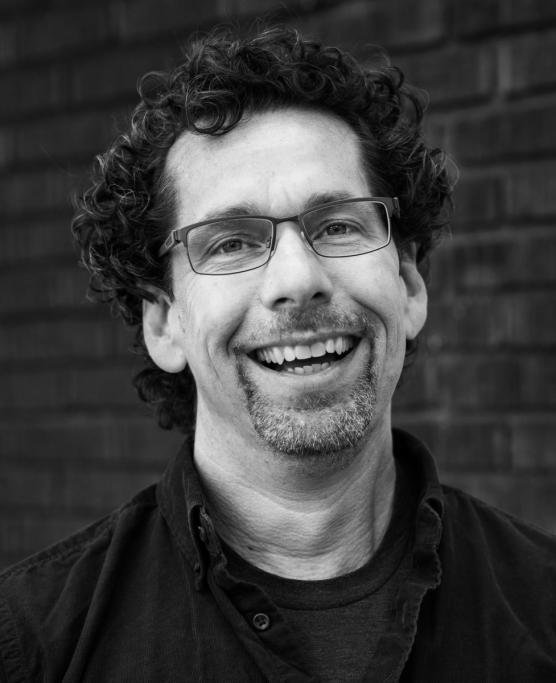 Music professor Kurt Rohde’s “Power Is Everywhere” songs will have its world premiere in San Francisco May 30. Rohde’s songs are a kind of companion piece to Maurice Ravel’s Chansons madécasses that will also be part of the “Francophilia” concert by the Left Coast Chamber Ensemble.

Rohde’s music in “Power is Everywhere” is set to the writings of Michel Foucault, the 20th century philosopher and literary critic.

“I find the writings and lectures of this groundbreaking thinker to be direct, anything but simple, and yet always so clear,” said Rohde. “The singer is the observer, actor and deliverer of the message; she is not there to simply sing the text – she is there to instigate the way the music unfolds.”

He calls it a “a surreal singspiel” influenced by opera, song cycles and theater.

The concert, which will also be performed in Berkeley June 1, will also include works by Debussy, Massenet and Rorem. Nikki Edenfield will be the singer.

Rhode, a violist who is a member of Left Coast, recently completed works for the Lyris Quartet, the Lydian String Quartet and eighth blackbird. His opera, “Death with Interruptions,” premiered in March 2015, will be performed at UC Davis Nov. 11 and 12.

Violist and composer Kurt Rohde is a recipient of the Rome Prize, the Berlin Prize, a Radcliffe-Harvard Institute for Advanced Study Fellowship, a Guggenheim Fellowship, the Lydian String Quartet Commission Prize, and commission awards from the Barlow, Fromm, Hanson, and Koussevitzky Foundations, and New Music/USA. He has received the Arts and Letters Award from the American Academy of Arts and Letters and was a Fellow at the Radcliffe Institute for Advanced Studies.