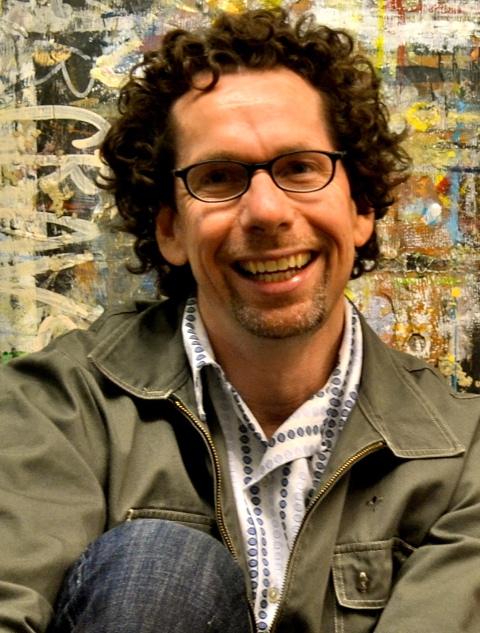 UC Davis music professor and composer Kurt Rohde will give the keynote talk “Running In Place—The Fetishization of Anything and Everything When Making Music” at this year’s Festival of New American Music. The free talk is Nov. 13 at noon in Room 151, Capistrano Hall, on the Sacramento State campus.

Rohde will discuss the odd and endless contradictions behind creating a piece of music, the stories composers have to tell themselves every day in order to get notes on the page, the symbiotic relationship between composer and performer and audience, and how a life of conundrums can actually lead one down a path of making work that is individual and absorbing, and perhaps occasionally moving—all without having to endlessly succumb to the “demand-spectations” of being a certain kind of composer.

The Lydian Quartet will be at the talk performing excerpts from Rohde’s Treatises for an Unrecovered Past, which he wrote for the group in 2012, and his recent opera Death With Interruptions. A recipient of the Rome Prize, Berlin Prize, and a Guggenheim Fellowship, Rohde also is a founder of and performs with the Left Coast Chamber Ensemble.

Treatises…, a major work Rohde wrote for the Lydian Quartet in 2012, will be performed in its entirety at a concert by Lydian at 8:00 pm on Nov. 13 at Sacramento State’s Capistrano Hall, and Nov. 15 at 2:00 pm at the Robert and Margrit Mondavi Center for the Performing Arts.