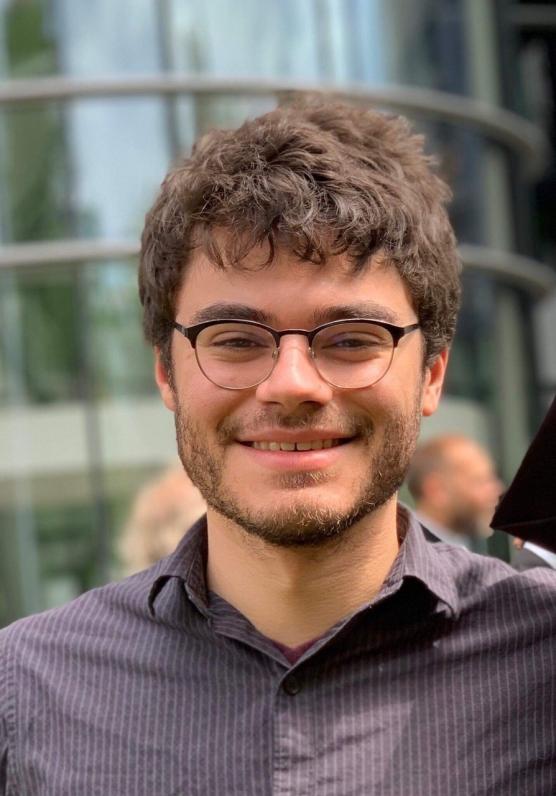 Colin Minigan (b.1994) is a Massachusetts-born composer whose recent music is concerned with natural phenomena, and the relationship between static and fluid elements of musical composition and performance. In addition to composition Colin spent time studying ethnomusicology and uses this perspective to inform his compositions. Colin has frequently collaborated on dance projects with performances throughout the United States and is an administrator and curator of the Xsection Film Festival, a festival aimed at promoting interdisciplinary collaboration between dance, science, and film. Alongside composing concert music, Colin is also a songwriter, and teaches piano and guitar.