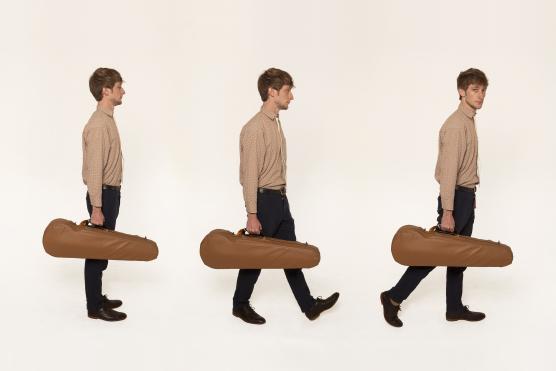 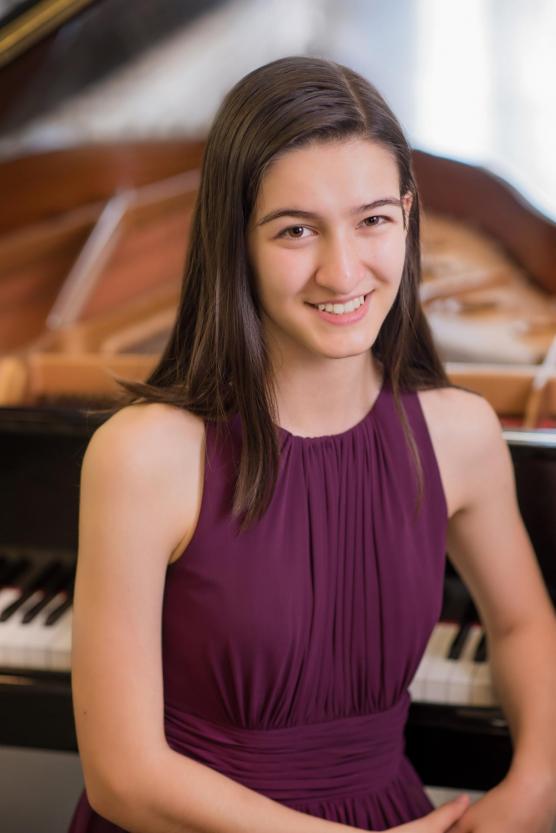 The UC Davis Symphony Orchestra, conducted by music director and conductor Christian Baldini, opens its season with one of the more flashy openings in all of the standard symphonic repertoire. Strauss’s Don Juan is a remarkable tour-de-force for the entire orchestra. It is a twenty-minute orchestral tone poem that parallels the fictional story of Don Juan, which originated as early as 1630 and inspired—among others—Mozart to write his opera Don Giovanni.

Maestro Baldini is very fond of the music by Richard Strauss, having conducted several of his tone poems in previous seasons. “Strauss wrote Don Juan when he was only 24, and this is considered a revolutionary piece in many ways, from its great breadth of virtuosity to its cunning characterization of different moments in the poem by Nikolaus Lenau, on which it is based,” said Baldini. “I chose to pair one of the most energetic, dramatic and poetic works of the symphonic literature with two beautiful and very different concertos, which feature the soloist in a very different way – from the exquisite Romantic, lyrical vein of Rachmaninov, to the extraordinary and imaginative sound world of Lutosławski.”

Rachmaninov’s Second Piano Concerto is quintessentially Romantic; tuneful as it is virtuosic. For all the piano soloist’s dazzling passages, Rachmaninov wrote unforgettable melodies for the strings. The piece’s success is one of the many reasons Rachmaninov is remembered for his concertos more than his other works. The soloist, Leyla Kabuli, is a previous member of the UC Davis Symphony Orchestra, albeit as a violinist. She was for three seasons pianist of the prestigious San Francisco Youth Orchestra, and is pursuing her undergraduate degree at UC Berkeley in electrical engineering and computer science as a Regent’s and Chancellor’s Scholar. Kabuli has performed extensively on piano, including as a soloist with several California symphony orchestras and on National Public Radio’s program for accomplished young performers called “From the Top.” She currently studies with Yoshikazu Nagai at the San Francisco Conservatory of Music and with Michael Seth Orland, who teaches at UC Berkeley and UC Davis.

Sacramento-born violinist Maximilian Haft performs the solo violin role in Chain II. Lutosławski wrote three major works late in his life by the name “Chain,” which illustrate the musical idea in the composition that each element overlaps and also sequences in a specific order. Chain II is the most concerto-like of the three, and at several points the orchestra reacts (at the direction of the conductor), but not exactly in time. In this way the work has the feeling of a dialogue. Max Haft recently performed Chain II with the Noord Nederlands Orkest, which was well received. He performs with several important contemporary ensembles in Europe, but also plays jazz and pop music. He often performs with White Hinterland, The Eef van Breen Group, and HHHJ, a group devoted to splicing together chamber music and free jazz.

This event has been archived and may contain content that is out of date.
Event
November 23, 2019 - 7:00 pm - 9:00 pm Christian Baldini
Robert & Margrit Mondavi Center for the Performing Arts, Davis, CA
View map
Faculty Profile