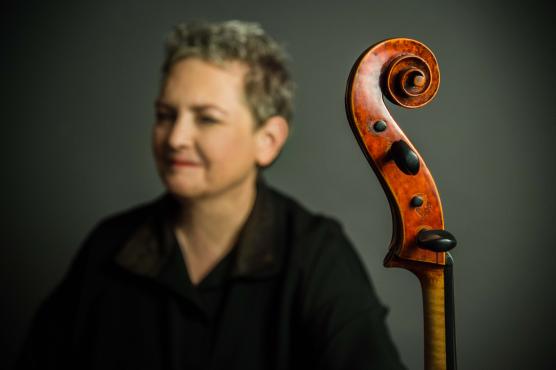 A founding member of the Naumburg Award winning Lydian Quartet, with whom she played for over 20 years, Rhonda Rider is now a member of the celebrated piano trio Triple Helix. Rider’s chamber music and solo recordings have been nominated for Grammy Awards and cited as Critic’s Choice in both the New York Times and Boston Globe.