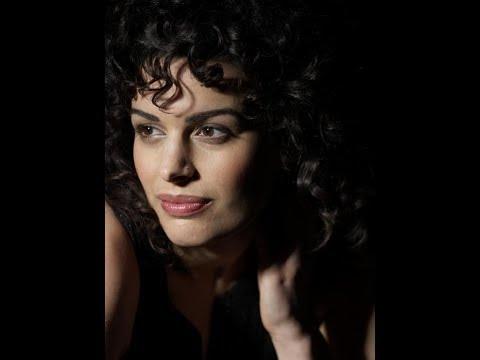 Luigi Dallapiccola’s Quaderno Musicale di Annalibera as well as works by J.S. Bach and others.

Raised in Sacramento and based in London, pianist Anyssa Neumann has been praised for the “clarity, charm, and equipoise” of her performances, which span solo and collaborative repertoire from the Baroque to the 21st century. Recent highlights include recitals in Rome, Paris, Montreal, Ottawa, Denver, and throughout the Pacific Northwest. A dedicated contrapuntalist, she has given all-Bach recitals at The Banff Centre, the Sacramento Bach Festival, and London’s St James Piccadilly. Her solo debut album of works by Bach, Beethoven, Messiaen, and Prokofiev was featured on David Dubal’s radio program The Piano Matters in New York and Chicago, and a new solo disc of works by Bach, Bach-Busoni, and Dallapiccola is scheduled for release later this year.

A graduate of the Manhattan School of Music (BM) and University of Oxford (MSt with Distinction), Anyssa continued advanced studies with Fabio Bidini in Berlin and Paul Stewart at Université de Montréal, and has additionally worked with Thomas Adès and Rita Wagner at IMS Prussia Cove. In 2017, she completed a PhD in musicology at King’s College London, focusing on pre-existing music in the films of Ingmar Bergman. She is currently touring a lecture-recital about Bergman’s use of classical music, with appearances in the UK, Sweden, Spain, Canada, and the United States.