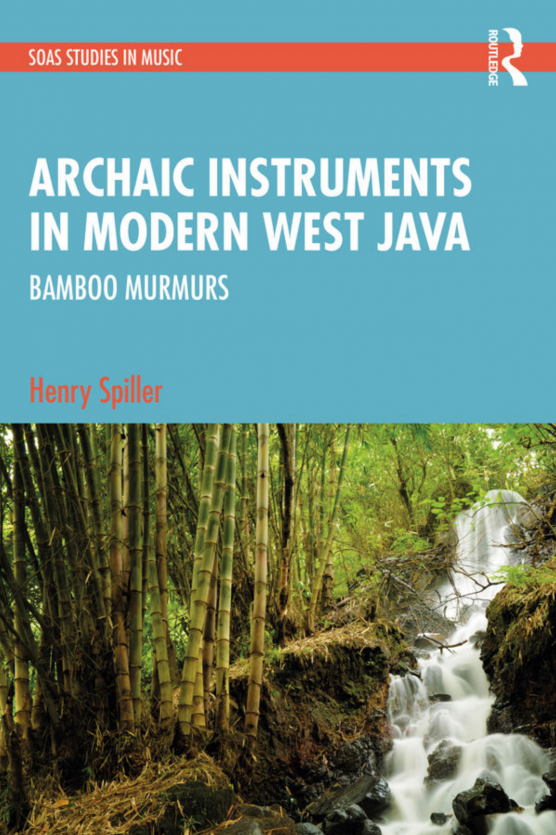 Henry Spiller, professor of music, is the author of Archaic Instruments in Modern West Java: Bamboo Murmurs which has been recently published by Routledge.

The book explores how current residents of Bandung, Indonesia, have (re-)adopted bamboo musical instruments to forge meaningful bridges between their past and present—between traditional and modern values. Although it focuses specifically on Bandung, the cosmopolitan capital city of West Java, the book grapples with ongoing issues of global significance, including musical environmentalism, heavy metal music, the effects of first-world hegemonies on developing countries, and cultural “authenticity.” Bamboo music’s association with the Sundanese landscape, old agricultural ceremonies, and participatory music making, as well as its adaptability to modern society, make it a fertile site for an ecomusicological study.