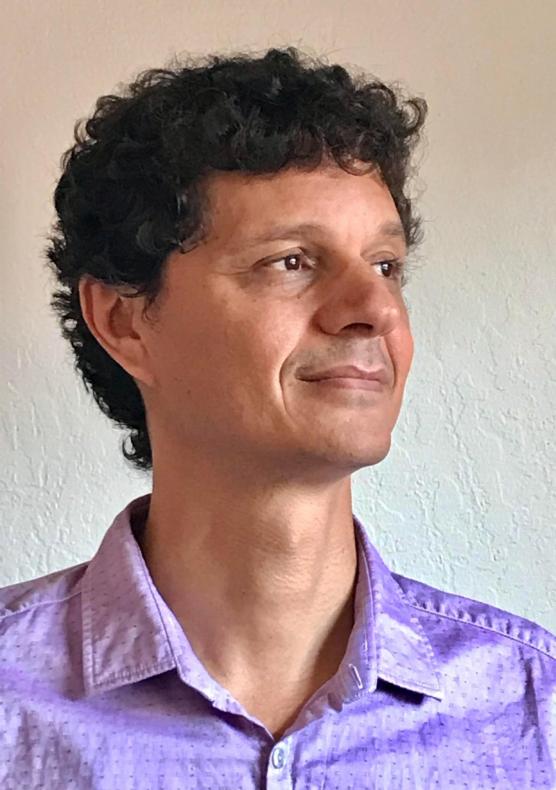 The fellowship will support Díaz’s research of four communities in Ghana, Togo, Benin, and Nigeria, which were formed by the descendants of emancipated Africans who resettled from Brazil to West Africa during the 19th century.

Despite their geographical, cultural and temporal separation from Brazil, these communities have developed and retained a Brazilian identity, expressed through music, dance and religion. These expressions are the focus of his inquiry. Trained as an ethnomusicologist, Díaz studies the role of music in migration, racial politics, ancestry, and diaspora identity formation in Brazil and West Africa.