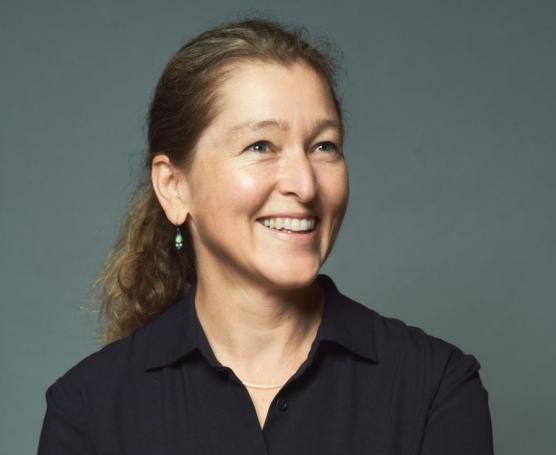 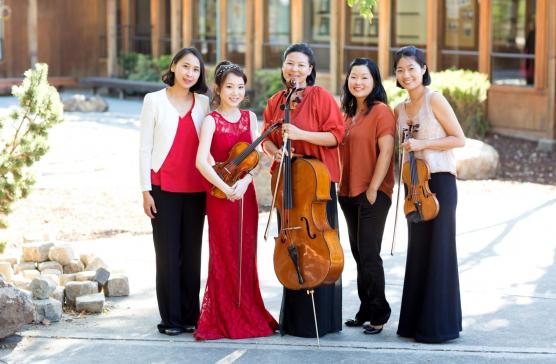 Professor Laurie San Martin, music department chair, has received a commission from the Barlow Endowment for Music Composition at Brigham Young University. San Martin’s commission will be for Ensemble Ari, a group of Korean American musicians in the San Francisco Bay Area.

Out of more than 200 applicants, San Martin’s commission was among those given to 13 composers who will write works for the specific ensembles and musicians.

The Barlow Endowment for Music Composition is a scholarship established in September 1983 through the generosity of Milton A. and Gloria Barlow. Motivated by their love of music, the Barlows presented a substantial gift to Brigham Young University, engendering and supporting excellence in musical composition through the university and the BYU College of Fine Arts and Communications.

Ensemble Ari is renowned throughout the Bay Area as Korean American musicians who have won acclaim for their performances. “Ari” is a Korean word with multiple meanings: big river, wisdom and beauty which reflects the range of music that these musicians are able to showcase in their work. This classical ensemble uses music to bridge Korea and other communities through western instruments while honoring Korean history and culture, particularly with work composed or arranged by their director, composer Jean Ahn.