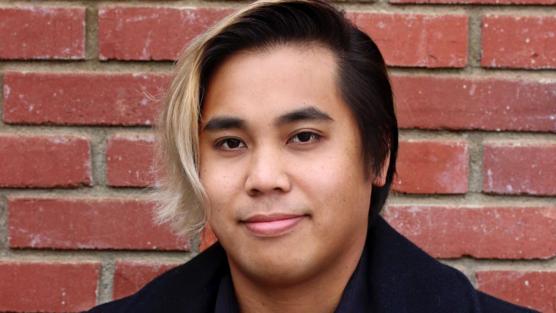 Applicants were asked to consider two works by the late Bay Area composer Olly Wilson, which will be performed on the same program: Echoes (1974) for solo clarinet and tape, and A City Called Heaven (1988) written for septet.

San Francisco Contemporary Music Players is the West Coast’s most longstanding and largest new music ensemble, comprised of twenty-two highly skilled musicians. For fifty years, the San Francisco Contemporary Music Players has created innovative and artistically excellent music and is one of the most active ensembles in the United States dedicated to contemporary music. Holding an important role in the regional and national cultural landscape, the ensemble is a 2018 awardee of the esteemed Fromm Foundation Ensemble Prize, and a ten-time winner of the CMA/ASCAP Award for Adventurous Programming. The Players have performed more than 1,200 works by over 600 composers; more than 250 of these performances have been premieres, and the organization has commissioned over 90 major works including pieces from composers such as John Adams, John Cage, Earle Brown, Olly Wilson, Michael Gordon, Du Yun, Myra Melford, and Julia Wolfe. They have been presented by leading cultural festivals and concert series including San Francisco Performances, Los Angeles Monday Evening Concerts, Cal Performances, the Stern Grove Festival, the Festival of New American Music at CSU Sacramento, the Ojai Festival, and France’s prestigious MANCA Festival. The Contemporary Music Players nourish the creation and dissemination of new works through world-class performances, commissions, and community and education programs. The Players perform the music of composers from across cultures and stylistic traditions who are creating a vast and vital twenty-first-century musical language featuring the work of iconic and emerging composers while shining a spotlight on works for large ensemble and California artists.