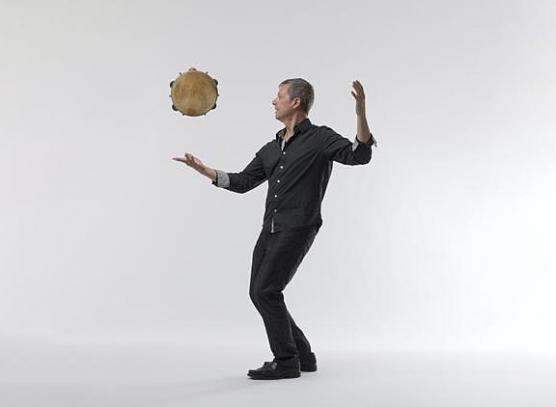 Delayed from fall of 2020, this year’s festival features eight women, including co-director Jane Lenoir, in celebration of 100 years since ratification of women’s right to vote in the United States. Concerts will be livestreamed via the Berkeley Choro Ensemble’s YouTube channel. Pioneering women composers of Brazil, notably including Chiquinha Gonzaga and Carolina Cardoso de Menezes, will be featured in this year’s festival.

Choro (also called Chorinho) is an instrumental music from Brazil that dates back to the late 1800s. Choro draws on both European and African musical elements. The blending of classical chamber sensibilities and counterpoint coupled with an Afro-Brazilian groove and improvisation is what makes this music so interesting and compelling.