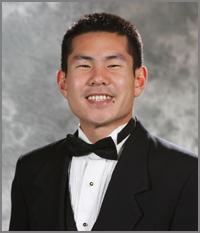 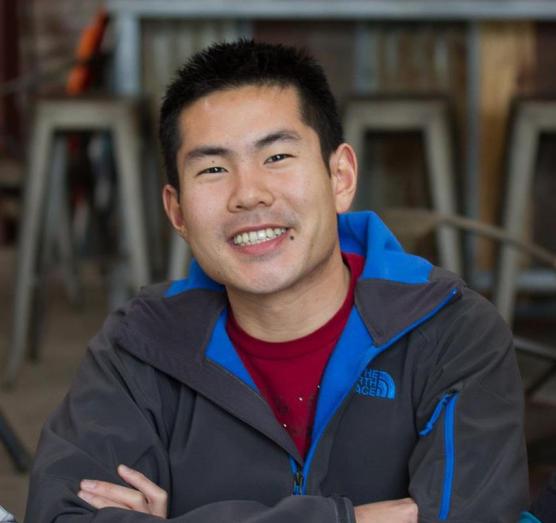 Jonathan Pwu is now a band and orchestra director at his alma mater, Saratoga High School in Saratoga, California. During his time at Davis he assisted Pete Nowlen with the UC Davis Concert Band and played clarinet.

“One of the best things about studying music at Davis was the flexibility and support that the professors and staff gave the students. They really consider your interests and encourage student involvement beyond just playing in an ensemble.”