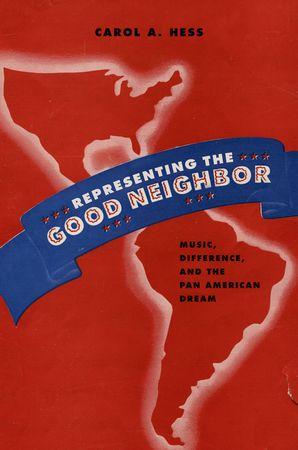 UC Davis Music Professor Carol A. Hess has been awarded the Robert M. Stevenson award for Representing the Good Neighbor: Music, Difference, and the Pan American Dream (Oxford University Press, 2013). The book  investigates the reception of Latin American art music in the U.S. during the Pan American movement of the 1930s and 40s. Under the Good Neighbor Policy, crafted by the administration of President Franklin D. Roosevelt to cement hemispheric solidarity amid fears of European fascism, Latin American art music flourished and U.S. critics applauded it as “universal.”

The designation “Iberian music” is here meant to include music composed, performed, created, collected, belonging to, or descended from the musical cultures of Spain, Portugal, and all Latin American areas in which Spanish and Portuguese are spoken…. The award will consist of a monetary prize and a certificate.