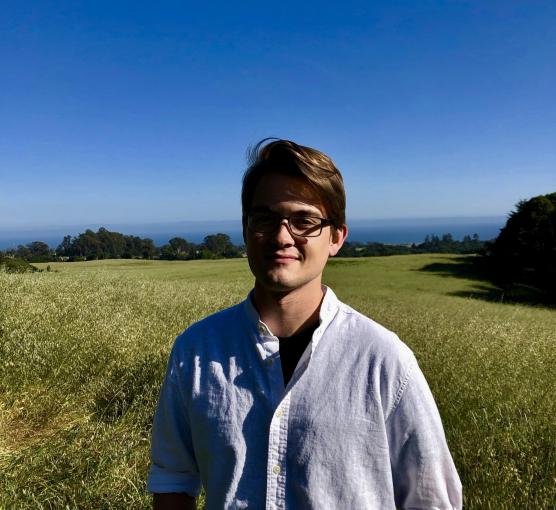 Bryndan Moondy (b. 1994) is a composer and classical guitarist based in northern California. In his creative practice Bryndan seeks to engage the substance and materiality of sound while also exploring its metaphoric capacity.  His work frequently draws influence from the natural world as well as other mediums within the visual and literary arts. Bryndan has received degrees in composition from San Francisco State University (B.M.) and University of California Santa Cruz (M.A.).  His primary teachers have been Hi Kyung Kim, Ben Sabey, and Richard Festinger (composition); and Larry Ferrara (classical guitar).  Bryndan has had the pleasure of working with ensembles such as the Mivos Quartet, WasteLAnd, Vertixe Sonora, Elevate Ensemble, and Splinter Reeds; he has had his works performed and workshopped internationally at festivals including the Barcelona Modern Composition Course, June in Buffalo, Hot Air Music Festival, and April in Santa Cruz.