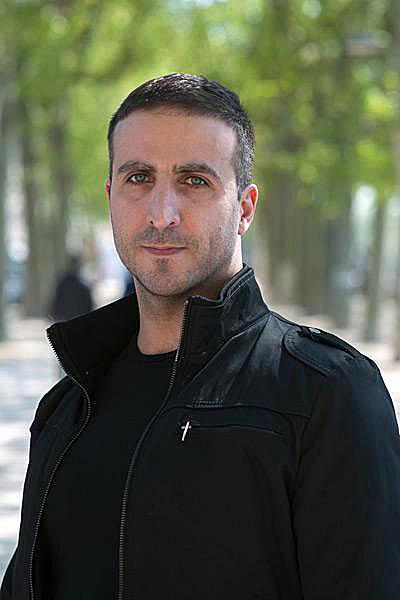 Felipe Lara, a Brazilian-American composer praised by the New York Times and other critics for his brilliant modern music, rates collaboration with other musicians the most important aspect of his work. In an interview for Berklee, he said he is fortunate to have worked with some of the most talented groups and musicians, adding: “I consider these projects my biggest accomplishments, as opposed to awards, press, and such non-musical artifacts.”

Lara, born in Sao Paolo in 1979, has a long list of collaborations, commissions, and awards. The Arditti, Asasello, and Brentano quartets have performed his works, along with the Kammerensemble Neue Musik Berlin, London Sinfonietta, and the Tanglewood Music Center Orchestra. Some of his compositions, such as the string quartet “Tran(slate)” which won the 2008 Staubach Preis in Darmstadt and premiered by the Arditti Quartet, include live electronics. His “Vocalise 2,” for two vocalizing amplified saxophonists, was performed in Paris in February 2016 as well as “Fringes,” a large-scale work for 22 instrumentalists. Lara’s music has also been presented at many festivals all over the United States, South America, and Europe.