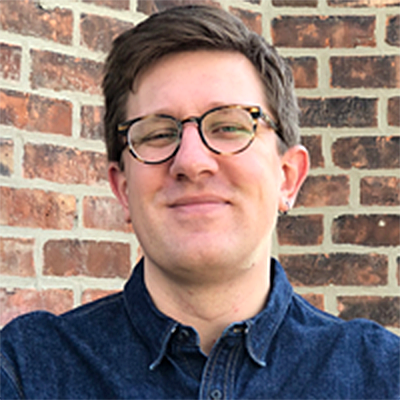 Aline Sitoé Diatta (1920–1944) was a leader in the indigenous religion of the Jola, an ethnic group based in the southernmost region of Senegal. In 1941, a time of severe drought and intensified colonial demands, she founded a new shrine that brought sorely needed rains and earned her a dedicated following. She also advocated religious reforms that would counter the spread of Christianity, re-center direct human relationships with the creator Emite, and promote traditional rice-farming in rejection of French-implemented cash cropping. She was arrested by the French colonial government in 1943 for “compromising the internal security of the colony” and died at an internment camp in Mali in 1944. In this talk, I will explore a collection of twenty-nine songs attributed to Diatta from the perspectives of ecomusicology and relational ontology. I will trace Diatta’s living legacy as an inspiration for contemporary Jola musicians as well. Given the impossibility of international travel in the past year, I will also present preliminary results from an ongoing long-distance collaboration with Jola musician Joël Bassene, whom I commissioned to compose new melodies for the Diatta song collection as an experiment in sound repatriation.

Scott Linford is an Assistant Professor of Ethnomusicology at the University of Cincinnati College-Conservatory of Music. He has conducted musical fieldwork in West Africa, Central America, and the United States around themes of participation and musical experience, ethnicity, gender, agriculture and the environment, musical geographies, and colonial and post-colonial politics. Raised in the San Francisco Bay Area, he holds an MA and PhD in Ethnomusicology from UCLA.

Linford’s work has appeared in Ethnomusicology Review, the Yearbook for Traditional Music, and Ethnomusicology Forum, and he is currently producing an album for Smithsonian Folkways focused on the ekonting, a Casamançais plucked lute. Linford currently serves as a co-chair of the African Music Section of the Society for Ethnomusicology. A guitarist, fiddler, and award-winning banjoist, Linford directs the Bluegrass and Old Time String Band at the University of Cincinnati. He published an instructional DVD in banjo technique with Alfred Music, and performs regularly at local square dances and old time jams in Ohio and Kentucky. Linford has also directed three documentary films focusing on musical communities in New Orleans, Seattle, and Senegal.

Free, online only via advanced registration on Zoom