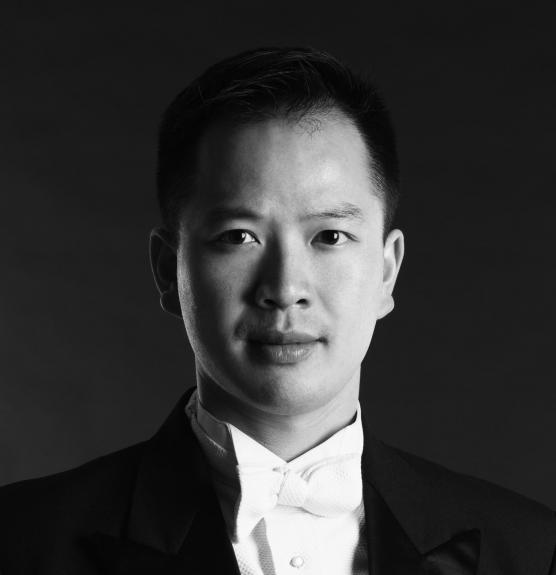 Praised not only for his “deft” conducting (San Francisco Chronicle​) but also as a “a master of [the harpsichord]” (San Francisco Classical Voice) and “the fortepianist of the beguiling fingers” (Bloomington Herald-Times), Derek Tam appears regularly throughout the Bay Area and beyond as a conductor and historical keyboardist. He is the executive director of the San Francisco Early Music Society, a major advocate for early music in the United States, and serves as the artistic director of the biennial Berkeley Festival & Exhibition, an internationally-renowned celebration of early music. Tam is the President-Elect of the board of Early Music America, a national organization dedicated to strengthening historical performance. a Shinkoskey Noon Concert

Free, online only via YouTube livestream
a Shinkoskey Noon Concert