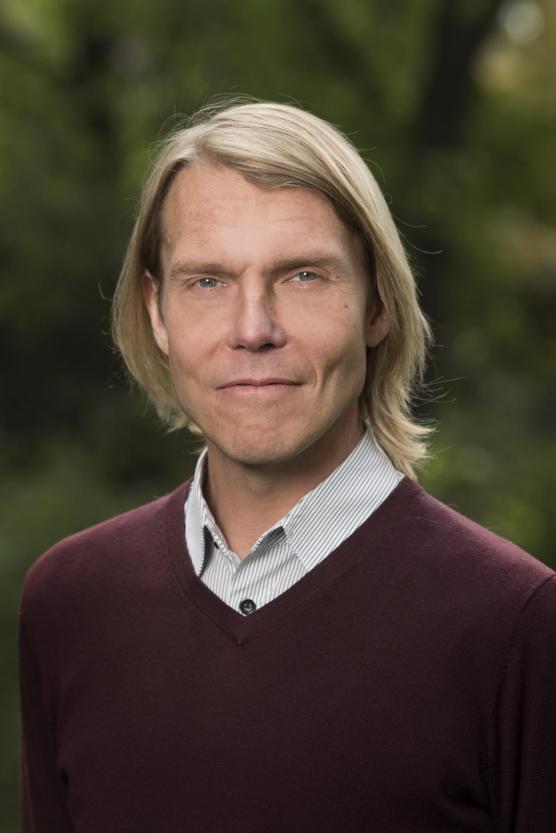 “Broken,” a composition by Mika Pelo, associate professor of music, was given its premiere performance by celebrated pianist-composer Rolf Hind on October 7 at King’s Place in London. The concert, “Is it too soon to talk about all this?,” featured a series of short works.

Hind has collaborated extensively with composer John Adams and played on the soundtrack to the Academy Award-winning film “Call Me By Your Name.”

Having lost his own father during the lockdown, Hind sought an artistic way to process his grief.

After my Dad’s death, I guess partly to process my own feelings I wrote a piece “Khaga” which I will play in the concert. Then I felt very much that I wanted to reach out to other creative people again and encourage their reflections on this time, so I posted on my Facebook page and Twitter, asking for new little pieces reflecting the times which I could record and download on my phone …

A low-resolution version of the video of Pelo’s “Broken” performed by Rolf Hind can be seen on Pelo’s YouTube channel and below.