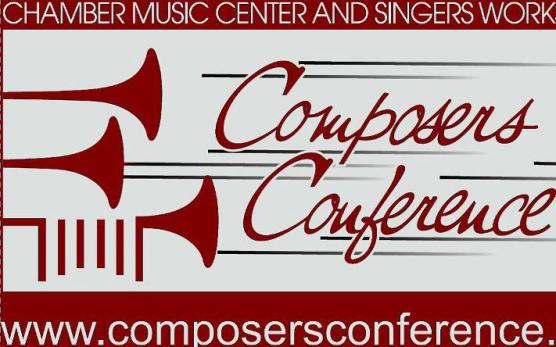 Professor of Music Kurt Rohde of UC Davis, and Yu-Hui Chang—who taught composition at UC Davis in the early 2000s—are the two guest composers at this year’s Composers Conference.

Headed by artistic director Mario Davidovsky since 1968, the Composers Conference has played a pioneering role in the performance of new works by emerging composers. Founded in 1945 by Alan Carter at Middlebury College as the Composers’ Conference and Chamber Music Center, the Conference has served nearly eight hundred composers and many more amateur chamber musicians. It is the oldest and most respected program of its kind.